A Story of Integrity From Kenneth Copeland 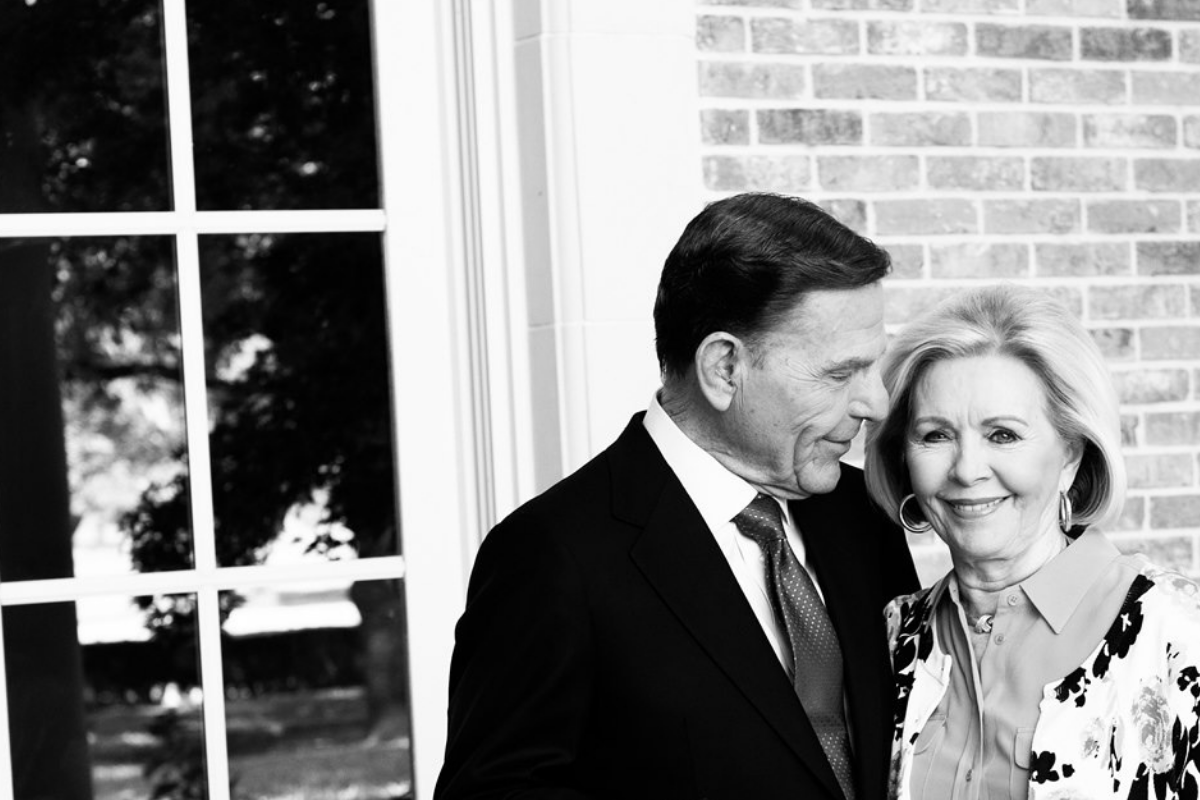 You are being watched. Everything you say and do is a testimony of your integrity, who you are and what you stand for.

Compromise is everywhere. From elections to boardrooms, from marriage vows to financial schemes, worldly compromise is truly all around us. That’s why it’s so important for God’s people to take a stand against unholy compromise in their lives. Whether it’s cheating on taxes, electing officials who don’t honor God or being unfaithful to a spouse, compromise is never a good thing and always ends up bringing some kind of death (moral, marital or financial).

Integrity is so important to living a blessed life, Kenneth Copeland talks about it often. Here, he shares a story from his childhood that forever changed how he approached his own character—this is a story of integrity.

I understand what the psalmist means when he writes about the kind of honor that “swears to its own hurt and changes not” (Psalm 15:4). I understand and respect the kind of person who is going to do the right thing, regardless of what it may cost.

My dad lived this way in front of me.

Dad was a tither since the day he and my mother were married in 1927. On their wedding day, they made a commitment to one another and to God that they would tithe every dollar God gave them all the days of their married life.

God honored that commitment and supported them through the years. Many things God tried to teach them they did not understand because they knew very little about faith. However, The LORD took care of them anyway. During the Great Depression, my dad never went 24 hours without a job.

Mother and Dad lived on an old dry land farm in northwest Texas. The only things in abundance there were sand and flies. Yet, my daddy had a job because God took care of them.

Eventually, a fellow hired Dad to work in the insurance business. Dad was very successful at it; so just a few weeks after he went with the company, he was moved to Fort Worth as district manager. The man who hired Dad had been planning for a long time to start his own company. He was building up reserves while still working for the company that hired my dad.

But this company had laws, rules and regulations against the sort of thing this man was doing, and some of it was even against the laws of the state of Texas.

This man finally announced he was starting his own company. He had the money and backing to do it, but he needed my father to make it work. He offered Dad a lot of money and a big chunk of the company. Then he wanted Dad to do for him in the new company exactly what he had been doing under him with the other company. This man based a great deal of his planning on Dad’s acceptance of his offer.

It came down to a lawsuit between Dad’s company and this man. If they could prove he had done some things wrong, it would cut off over $100,000 from his new company’s financing. Now that was about 1956 when $100,000 was a great deal of money. This man was depending on this money to help establish his new insurance business.

At the trial, my dad was the deciding witness. If the lawyer asked him, “Has this man ever approached you to work for him doing the same job you’re doing for your present employers?” and Dad answered no, then the case would be closed. The man would get the $100,000 financing, and my father would get a huge chunk of stock and lots of money, along with a high position and much prestige.

If Dad testified that the man had offered him a job with the new company he was planning to start, then the man would lose the $100,000, and Dad would get the privilege of keeping his old job.

I was about 19 years old at the time, and I was thinking: Whew, what’s Dad going to do? If he takes the stand and answers that question one way, he’s an instant multimillionaire. (The money was already in the till, and the stock was already made out.) If he answers the other way, all he gets is his old job.

Wondering what Dad was going to do, I watched as he took the stand. He wasn’t a bit nervous or anxious. He didn’t have any sweat breaking out on his brow. I couldn’t believe he could be so calm.

The lawyer asked the question: “Did this man offer you a job with his new company doing the same thing that you are doing now?”

Without a second’s hesitation Dad answered, “Yes, he did.”

When it was over, he stood up and walked away. He left all that money lying on the table and the stock untouched. Later I said, “Boy, Dad, how did you keep from saying what that man wanted you to say?”

“It would have been a lie.”

It was as simple as that. To get that money, that stock, that position, Dad would have had to lie. There was never any question in his mind. He just went right on with his business. He gave no more thought to the matter. Every time he would see the man he had testified against, he would walk up, shake his hand and ask how the new company was coming along. That man had such respect for my dad; he loved my dad all his life.

One of the reasons Dad was so quick to tell the truth is because it is the honorable thing to do. He learned early in life the meaning of honor.

Honor and integrity are important to The LORD. It is who He is and what He represents. So, if you’re looking to be like Him, please Him and receive promotion from Him, endeavor to live your life with the utmost integrity. You never know who’s watching.

Watch Gloria Copeland and George Pearsons share why integrity is a prerequisite for promotion in your life.