Suscribe to our newsletters
Home / Holidays 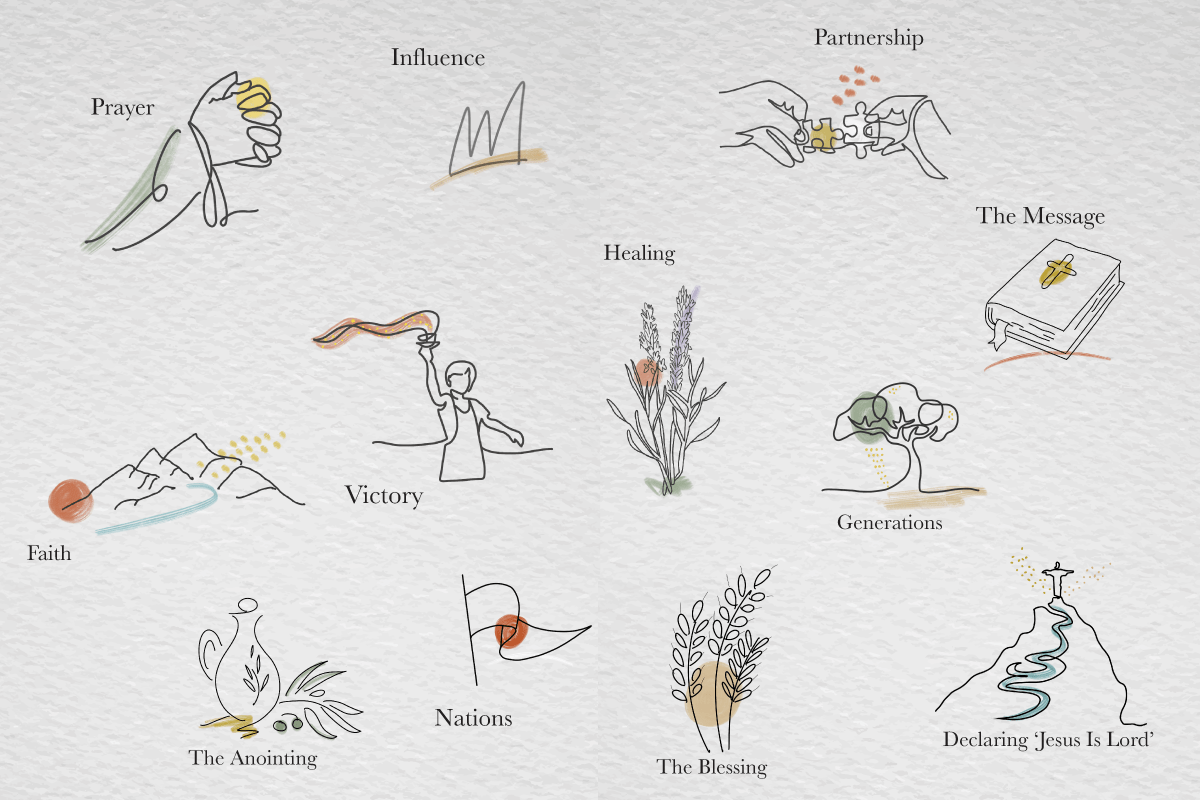 Connect, Holidays
Comments Off on Christmas is just around the corner!

Christmas is just around the corner!

Follow us on Instagram & Facebook each day over the whole month of December leading up to Christmas.  Christmas is just around the corner, and as it approaches, we want to encourage you to see the love of Jesus in everything, and be that example this Christmas! Sometimes things can get a bit busy with… 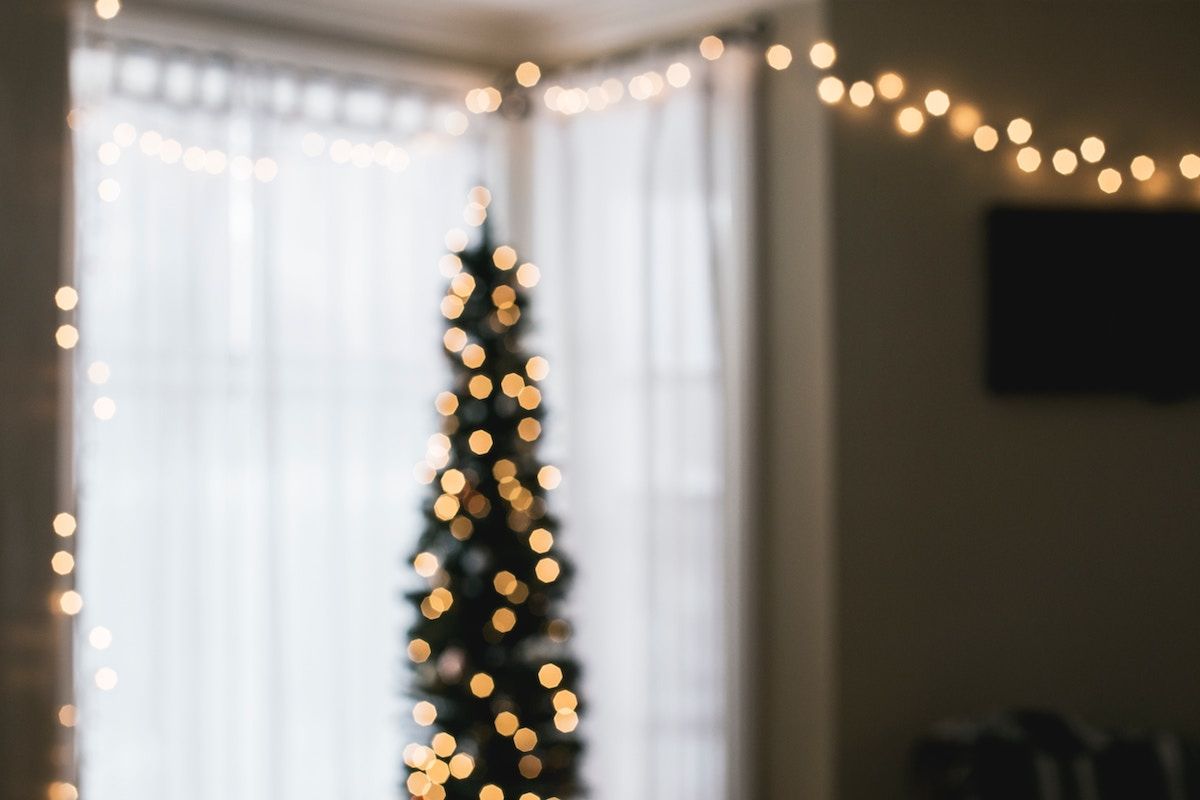 Q&A, Holidays
Comments Off on Q: Can I put a Christmas tree up in my home?

Q: Can I put a Christmas tree up in my home?

A:  Whether we display a Christmas tree or not, we honor the true meaning of Christmas by celebrating it as an opportunity to renew our minds to the fact that God’s love was lived out before us in the person of Jesus Christ. You as a believer must answer this for your own home observing… 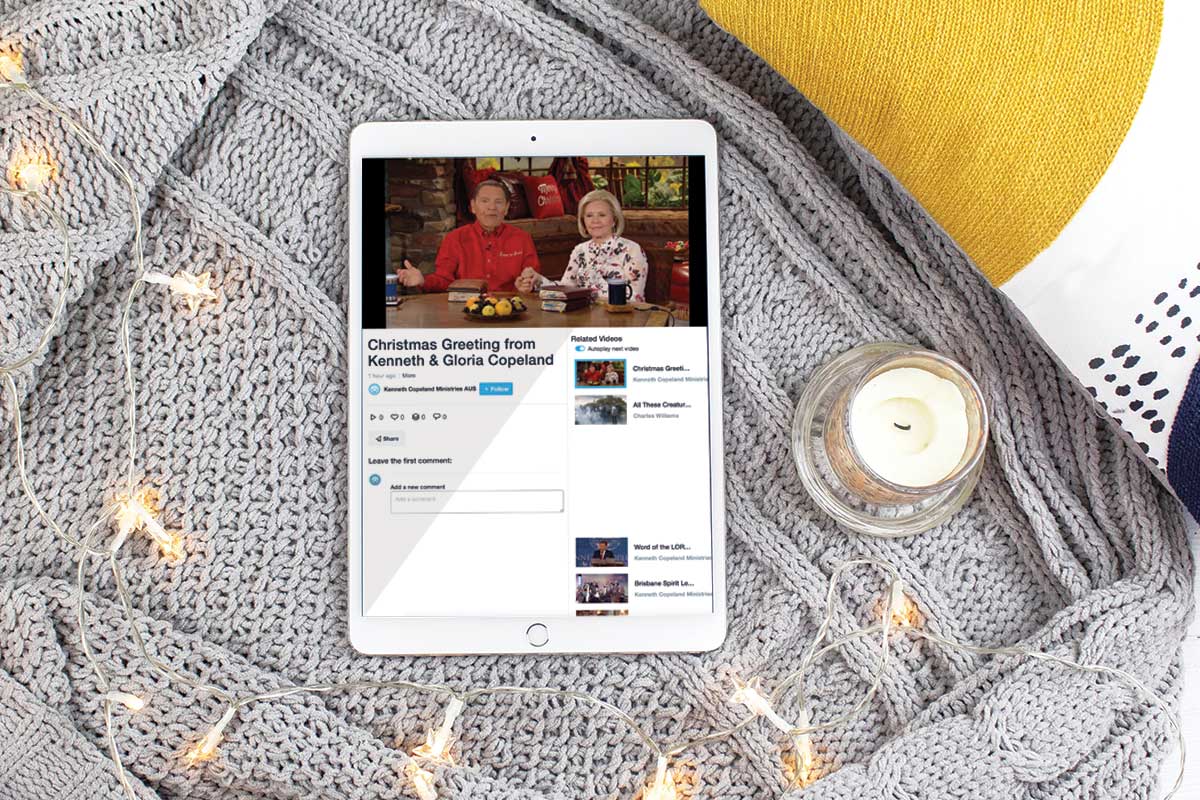 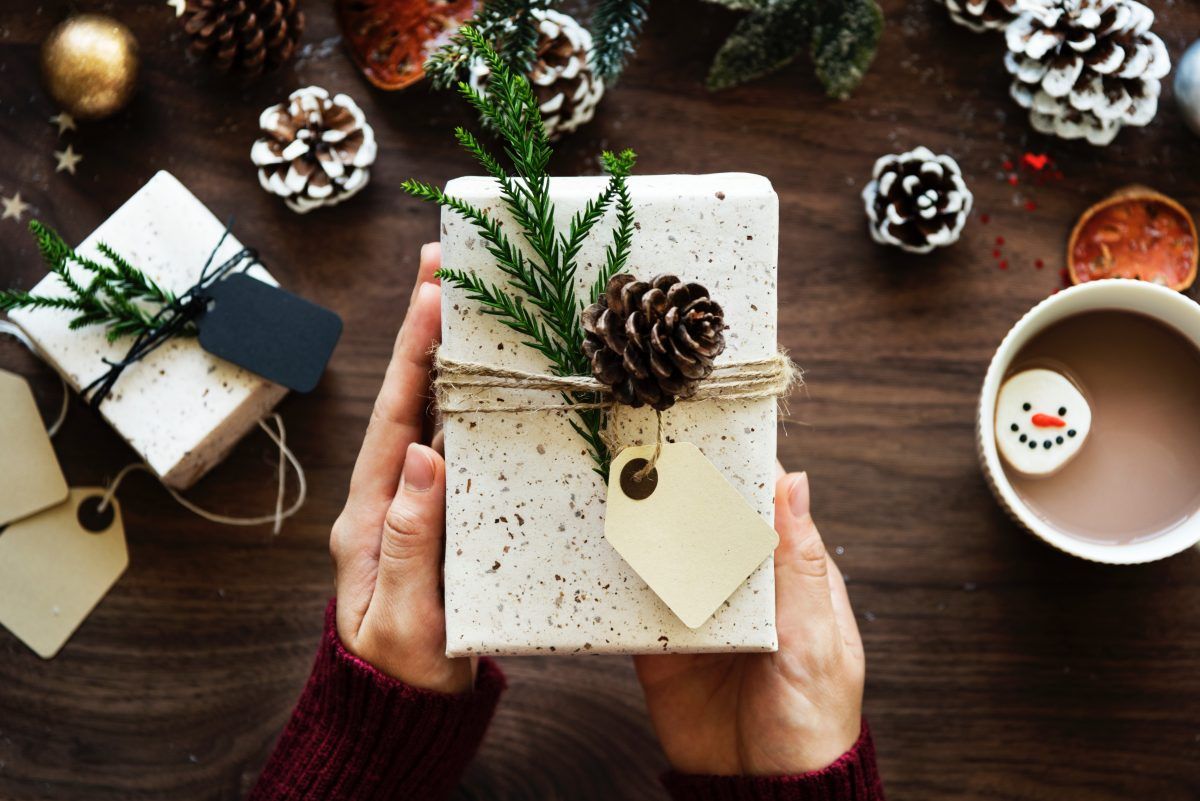 Holidays
Comments Off on The Real Santa Claus

Each December, images of Santa Claus are everywhere. We see visions of a large man in a red suit with a long white beard and rosy cheeks. But the real Santa Claus, or St. Nicholas as he is known, was not some marketing invention. He was a godly man whose giving spirit became an example… 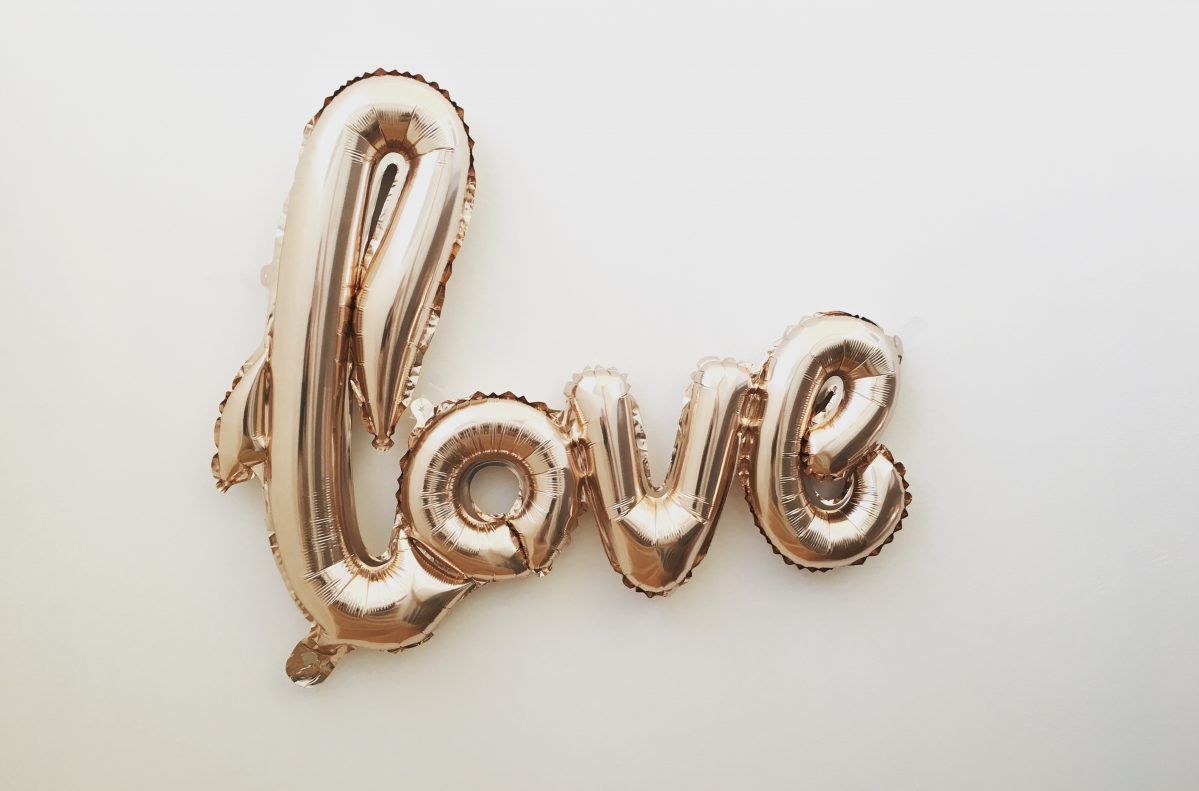 Love, Holidays
Comments Off on How Can I Show the Love of Jesus During Christmas?

How Can I Show the Love of Jesus During Christmas?

“Love is patient, love is kind. It does not envy, it does not boast, it is not proud. It does not dishonour others, it is not self-seeking, it is not easily angered, it keeps no record of wrongs.” –1 Corinthians 13:4-6 Christmas just may be the best time of year to be a witness of… 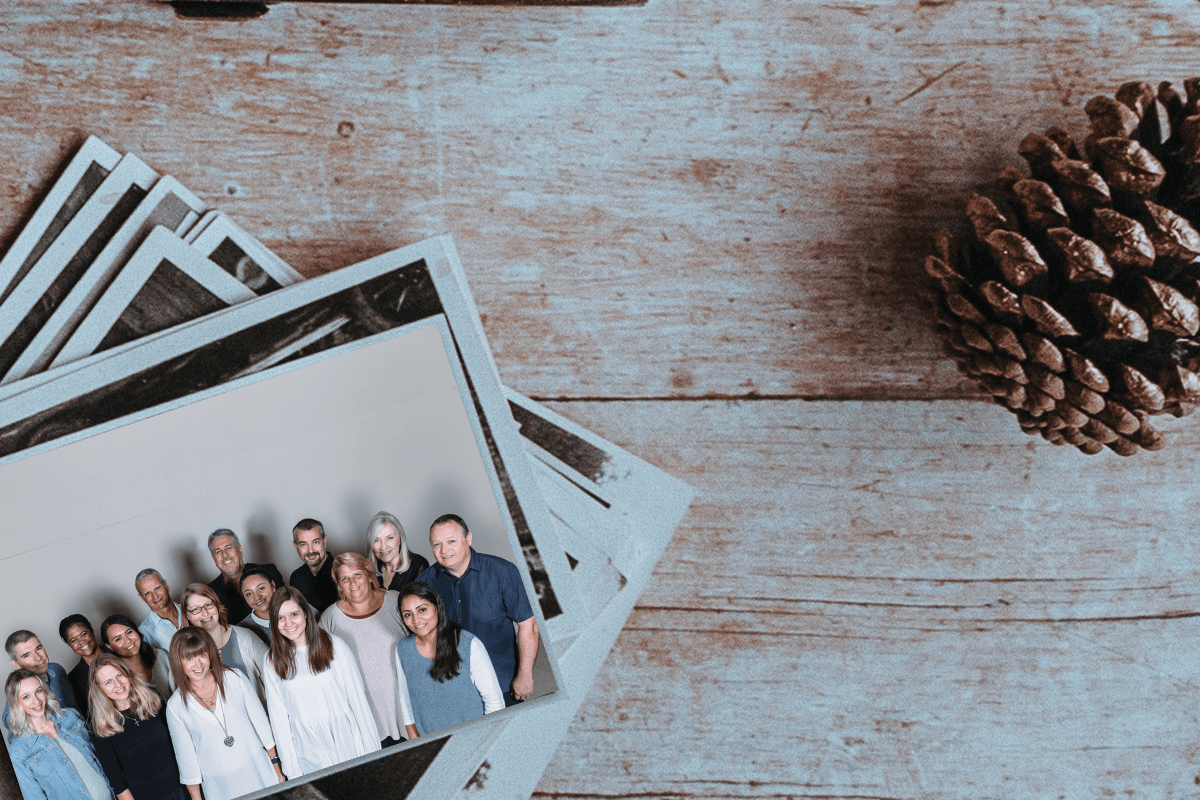 Holidays
Comments Off on Merry Christmas from KCM Australia

Imagine the world during this time 2000 years ago. A world in darkness. A world in despair. A world in captivity. A world in sin and separated from God. A world in need, of a Saviour! Many things come to mind when we celebrate this festive season. Three wise men. Star in the East. Angels singing… 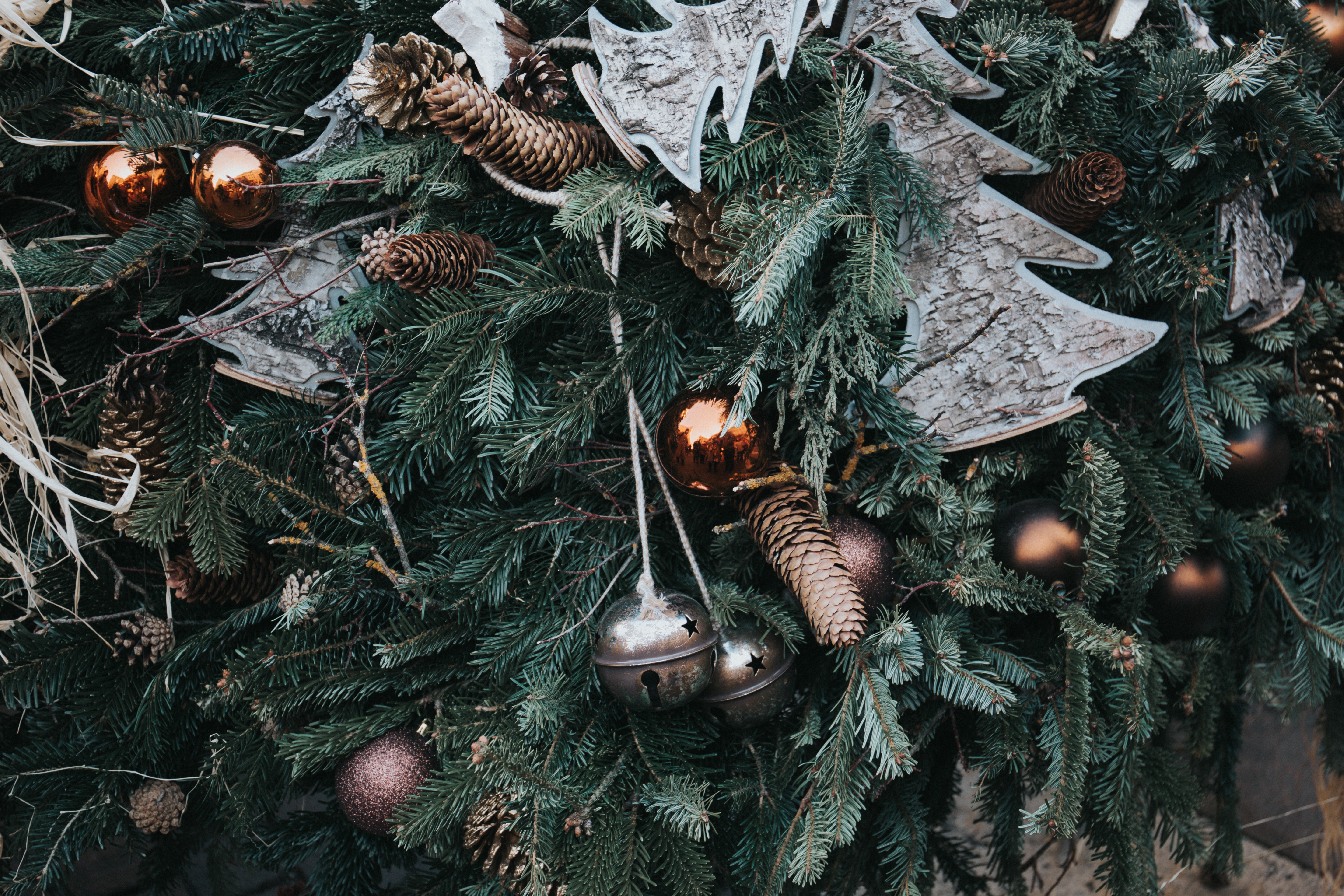 It’s Christmas! Time to put up the tree, hang the wreath on the door and start shopping for the biggest gift-giving season of the year! But, have you ever wondered why we do those things? Maybe the question crossed your mind at some point. The Holy Spirit encouraged me to dig a little into the… 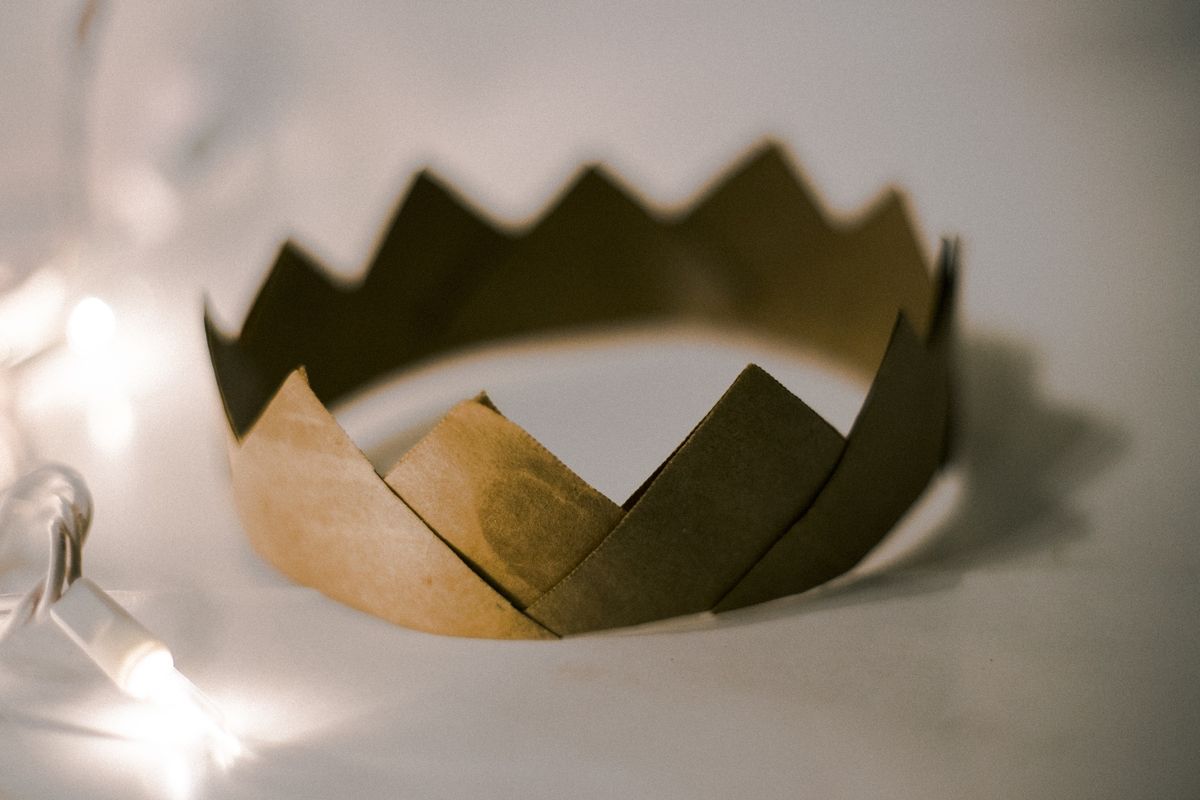 Successful Living, Holidays
Comments Off on Spread peace this Christmas

Christmas is a very important time of year. It’s a time of year when the whole world is hearing the message of the birth of Jesus. It’s a time when people are tenderhearted…the perfect time to plant seeds of love & peace in the lives of those you meet. Sometimes those seeds may just take… 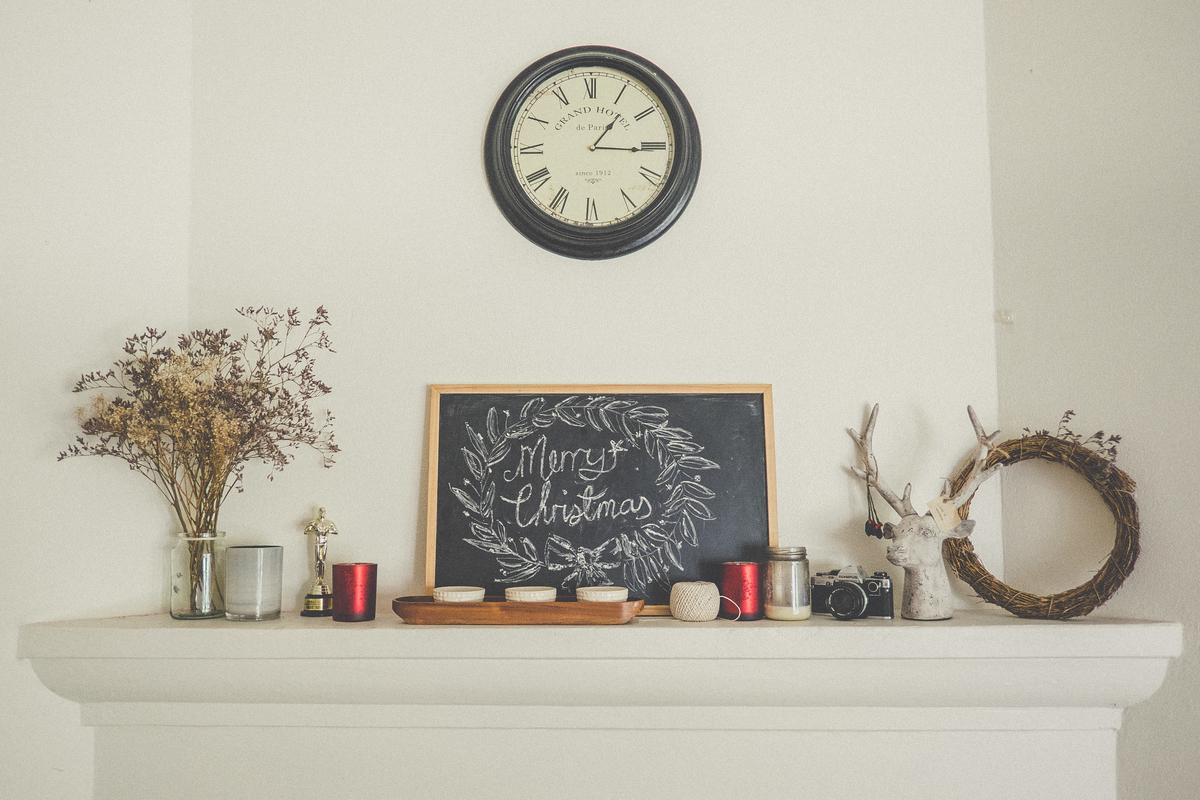 Relationships, Successful Living, Holidays
Comments Off on 5 Scriptures to stand on when family visits

5 Scriptures to stand on when family visits

Family visits during the holidays can be a stressful time. As you prepare for an upcoming visit by buying groceries or gifts, cleaning or packing and planning your schedule, take time to prepare your heart and mind by focusing on God’s Word. Here are five scriptures on which you can meditate to help you keep… 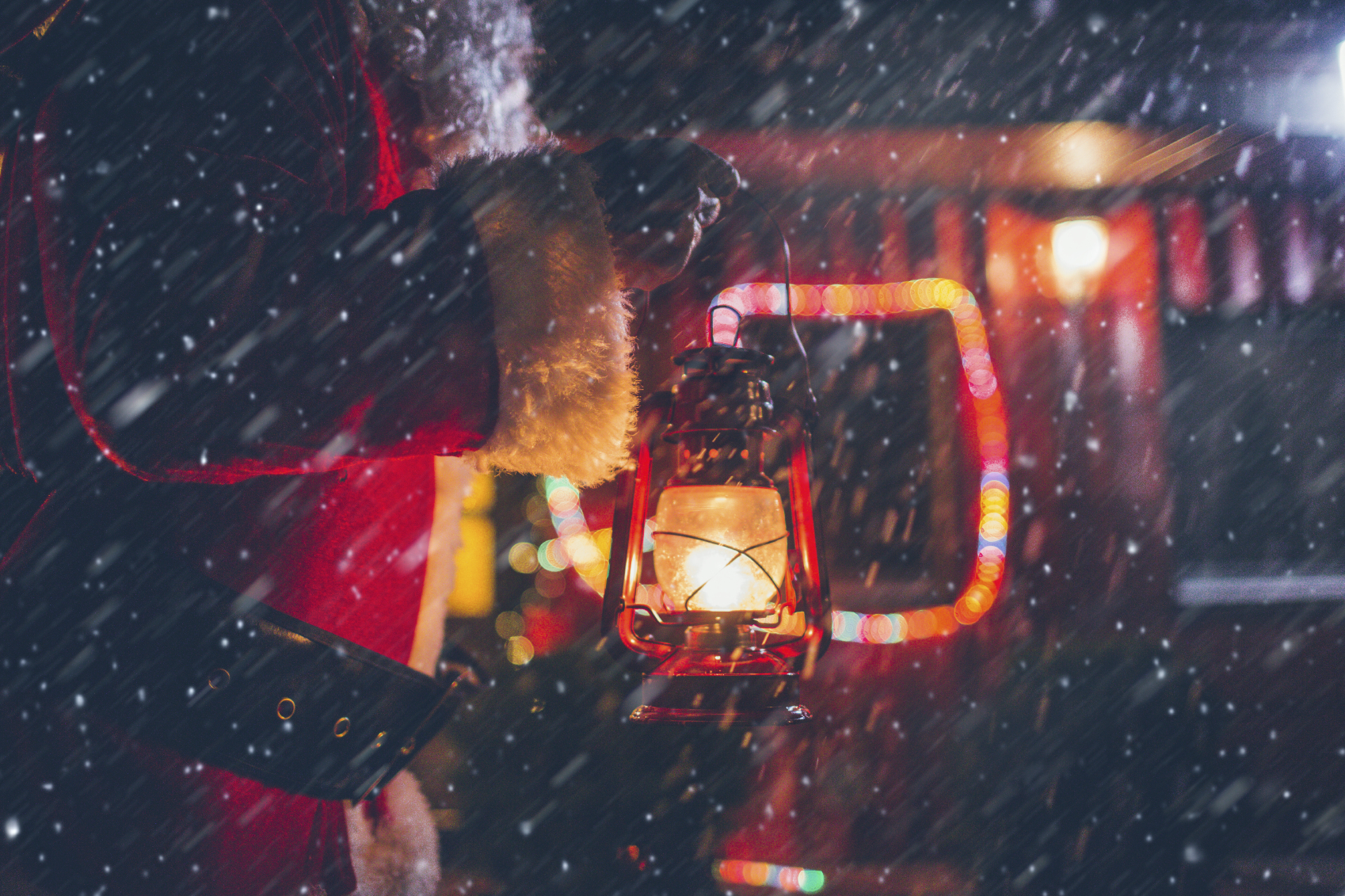 Holidays
Comments Off on The Real Santa Claus

Each December, images of Santa Claus are everywhere. We see visions of a large man in a red suit with a long white beard and rosy cheeks. But the real Santa Claus, or St. Nicholas as he is known, was not some marketing invention. He was a godly man whose giving spirit became an example of Christ’s love. 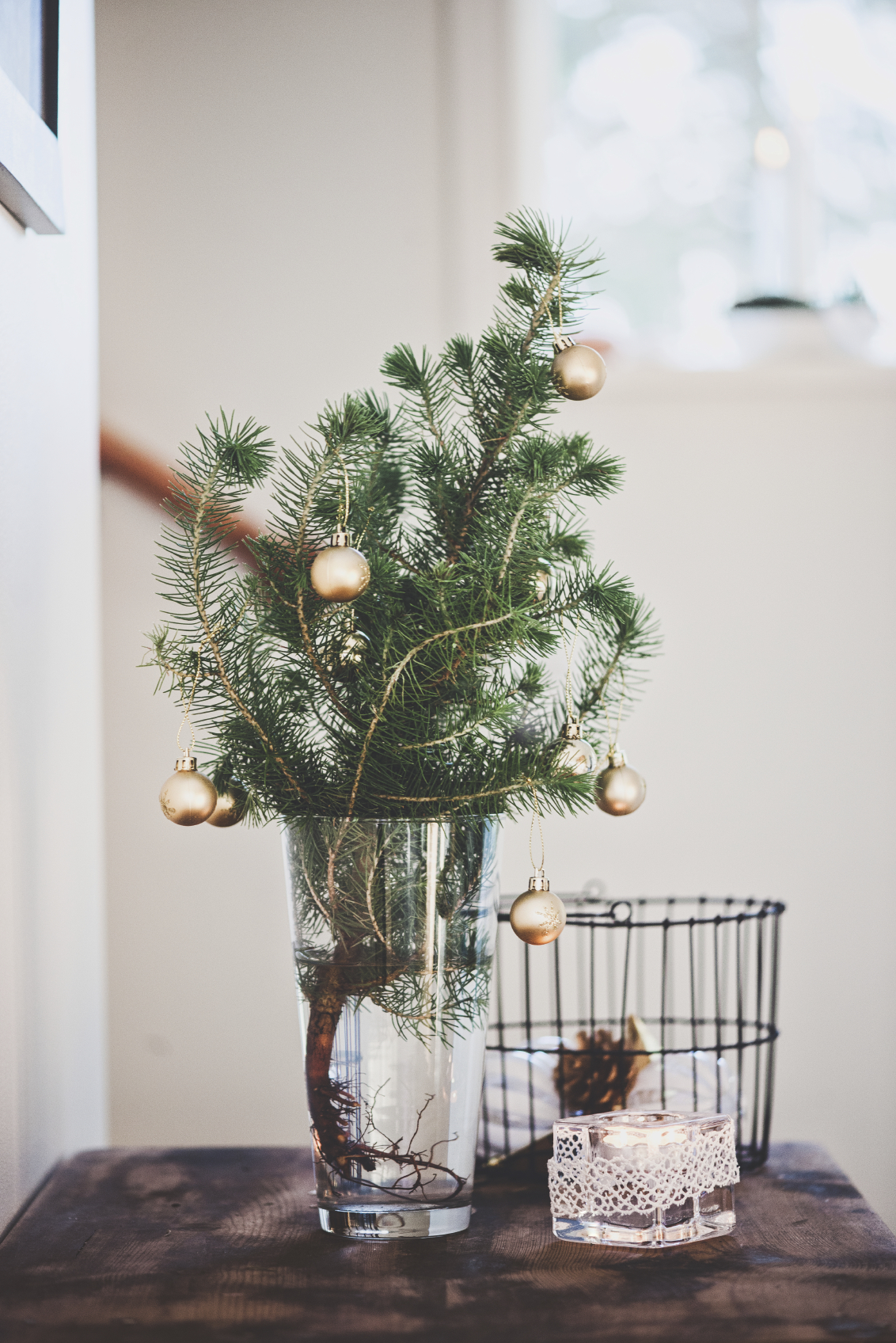 Work pressures. Family commitments. Church outreaches. Your children’s extra-curricular activities. Christmas shopping. Holiday events and dinners. All of these things are well and good. They may even be God-ordained, but if you find yourself feeling the effects of too many commitments, then it’s time to de-stress your life. Jesus said in John 10:10, “I am… 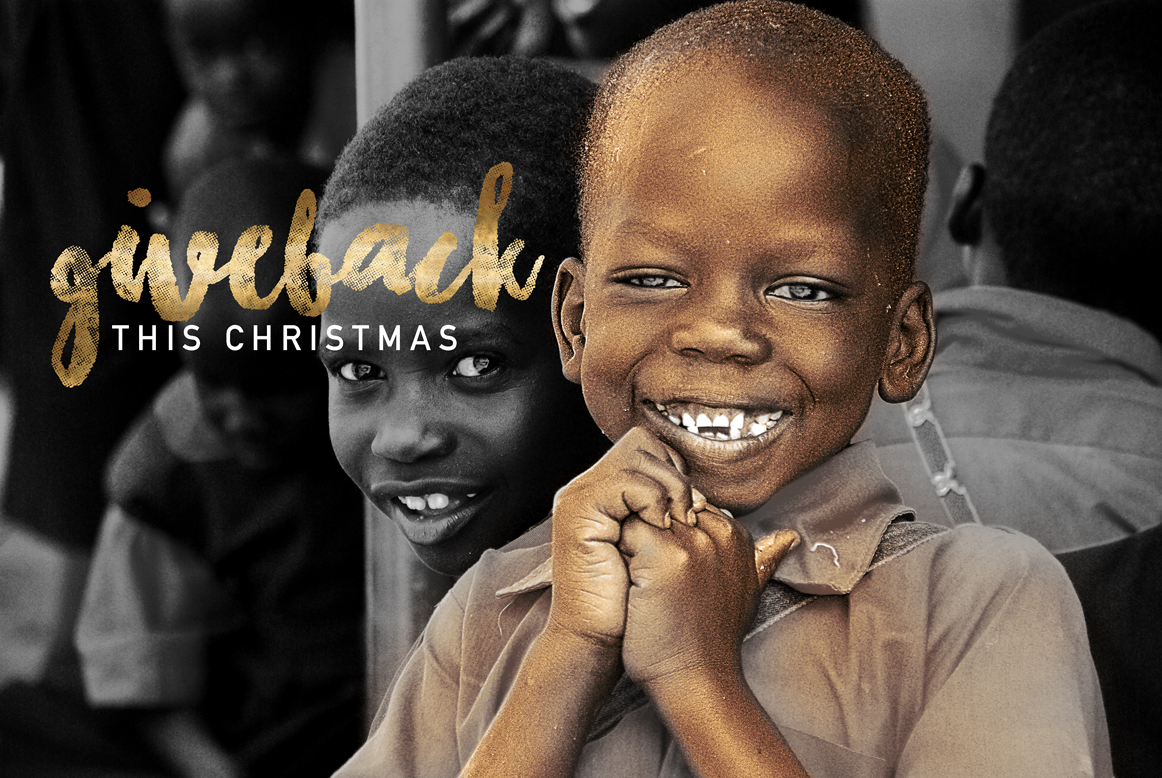 Partnership, Outreach, Holidays
Comments Off on GIVE BACK this Christmas

GIVE BACK this Christmas

THIS CHRISTMAS WHY NOT GIVE A GIFT THAT MEANS A BETTER QUALITY OF LIFE AND HELP CHILDREN AND THEIR FAMILIES LIVING IN POVERTY. Thanks to people like you, Irene Gleeson Foundation is helping to transform the lives of people living in poverty by providing education, clean water and other life-changing essentials. Kenneth Copeland ministries have financially…