78 Scriptures to Call In the Glory of God 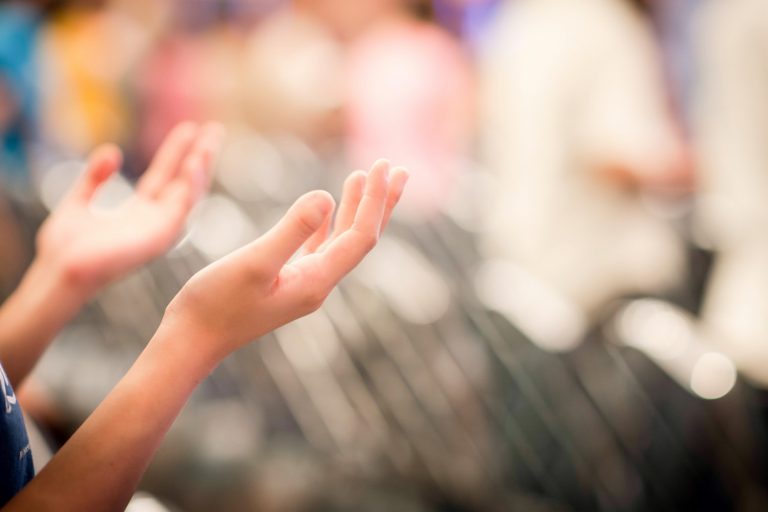 The glory of God isn’t just a feeling, an event or an Old Testament experience—it’s a spiritual tsunami of everything contained in the character of God. It has been called the manifested presence of God, but more than just a presence, it’s power. The kind of power that resurrects, delivers, overcomes and transforms. It is greater and stronger than any other power in existence. And it belongs to us.

Maybe you feel like the glory of God is untouchable, unreachable or reserved for special church services. But, the power of God is available to you 24/7—to manifest in your life, your church and your country.

But, if we aren’t expecting to see the glory of God, we probably won’t. Just like anything in the kingdom of God, it takes faith to see a manifestation. The glory of God is a visible power. In the Old Testament, the glory appeared as a cloud, smoke or fire. This visible power is also known as Shekinah glory, which is the Hebrew name given to the presence of God dwelling on the earth.

Can we see physical manifestations of God’s glory today? Yes!

There are countless testimonies of individuals and groups of believers having seen visible evidence of God’s glory. During his preaching days, Brother Kenneth E. Hagin compiled a list of every scripture in the Bible about the glory. When he would read them aloud in a service, the glory would appear like a cloud or a wave, and people would fall on the floor under that power, or rush to the altar to get saved. It is tangible and it is powerful!

You don’t have to wait for a special service to see the glory of God. Begin expecting His glory today by speaking these verses, taken from the New King James Version of the Bible: