How NOT to Be a Perfect Christian 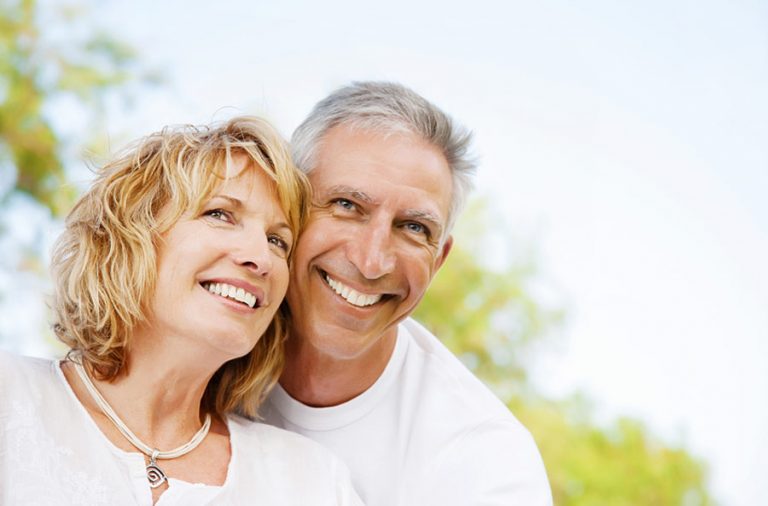 Ephesians 5:8 says, “For once you were full of darkness, but now you have light from the Lord. So live as people of light!” Sounds like a big job, doesn’t it? If we’re not careful we can begin to believe that to “live as people of the light” means we need to be perfect Christians. But perfection isn’t possible. Only Jesus was without sin (2 Corinthians 5:21).

Be an Un-Perfect Christian by Embracing the Resurrection

So what does it mean to “live as people of the light”? Some say that scripture was referring to the early Church and things were different back then.

But that’s false! Those first believers received the same Spirit you did when you got saved and baptised with the Holy Spirit. You are a carrier of God’s glory just as surely as they were! God is not looking for perfect Christians; He’s looking for resurrected ones.

That’s why Romans 6:4 says, “For we died and were buried with Christ by baptism. And just as Christ was raised from the dead by the glorious power of the Father, now we also may live new lives.” We’ve been born again by and baptised with the very same glory that resurrected Jesus.

Be an Un-Perfect Christian by Becoming a Mobile Temple

What does being a “mobile temple” mean? Well, just before Jesus went to the cross, He explained it to the disciples this way: “I am in the Father, and the Father is in me…. the Father that dwelleth in me, he doeth the works. Verily, verily, I say unto you, He that believeth on me, the works that I do shall he do also; and greater works than these shall he do; because I go unto my Father…. If a man love me, he will keep my words: and my Father will love him, and we will come unto him, and make our abode with him” (John 14:10, 12, 23).

Can you see what Jesus was saying?

He was saying that the same Father of glory who lived in Him and did supernatural works on earth would, after the Crucifixion and Resurrection, dwell in and do supernatural works through those who believe. God wasn’t looking for perfect Christians. He was looking for once-ordinary people like you who would become mobile temples filled with the lightning-like, white-hot, fiery-furnace power of Almighty God. He’s saying you’d do the works of Jesus and even greater; you’d lay hands on the sick and they would recover because shafts of divine power would be made available through your hands!

Don’t get caught up in trying to be a perfect Christian. Instead, focus on becoming an un-perfect one by letting God’s Word transform you. Read it. Meditate on it. Let it get so big inside you, you can’t help but walk in its truth. You’ll become a doer of the Word, and not just a hearer (James 1:22). Then God will be able to do even “greater works than these” through you!