Out of the Shadow

Home / Blog / Out of the Shadow 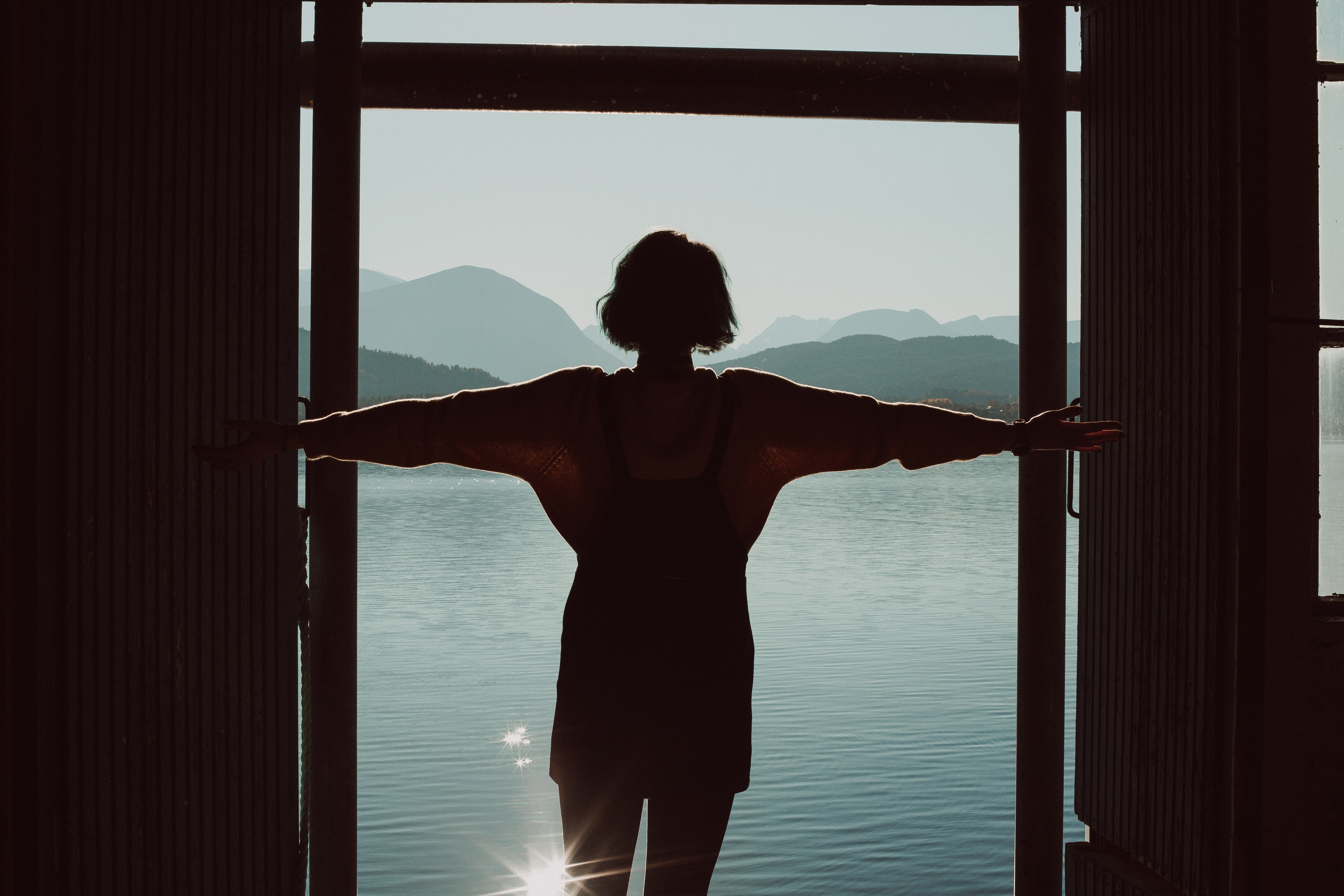 Successful Living
Comments Off on Out of the Shadow

The next day John seeth Jesus coming unto him, and saith, Behold the Lamb of God, which taketh away the sin of the world. – John 1:29

Jesus came to take away sin. Do you realise what that means? It means that God, through the blood of Jesus, has so completely done away with the power of sin that you, as a born-again believer, can live as if it never existed. You can step out from under its shadow once and for all.

Understand now, stepping out from under sin’s shadow doesn’t guarantee living a sinless life. You still might stumble sometimes and fall into sin. But you have a promise from God, sworn in the blood of Jesus, that says when you confess that sin, He’s faithful and just to forgive you of it and cleanse you from all unrighteousness. You don’t have to live under the shadow of that sin five seconds if you have sense enough to repent and receive God’s forgiveness.

“Oh, but Brother Copeland, I just feel so bad about it!” It doesn’t make any difference how you feel about it. Do it by faith. Learn to be quick to repent. Then stand up and laugh in the devil’s face.

I remember one time in particular when I was in that spot. I’d missed it something awful, and I was supposed to go preach that night. I felt so guilty that I just told the Lord I wasn’t going to go. “Lord, You’ll just have to get Yourself another preacher tonight because I’m not going over there to that service.” Suddenly the Spirit spoke up inside me. Did you confess that sin before Me, Kenneth? “Yes, I did.” Do you account the blood by which you’re sanctified as an unholy thing? “Oh, dear God, no!” I answered.

That’s what you’re standing there doing, He said. I gave you My Word that when you confess your sin before Me, I would not only forgive you of it, but I’d cleanse it and cast it into a sea of forgetfulness. Now it’s not good taste for you to keep bringing it up. I’m telling you, I dropped the matter right then and marched into that service and preached for two and a half hours on the forgiveness of God! Don’t let feelings of guilt and unworthiness rob you of the power of Jesus’ blood. Repent and step out by faith from under the shadow of sin into the mighty light of God’s forgiveness today!