The Spirit of Power and Authority

Home / Blog / Featured / The Spirit of Power and Authority 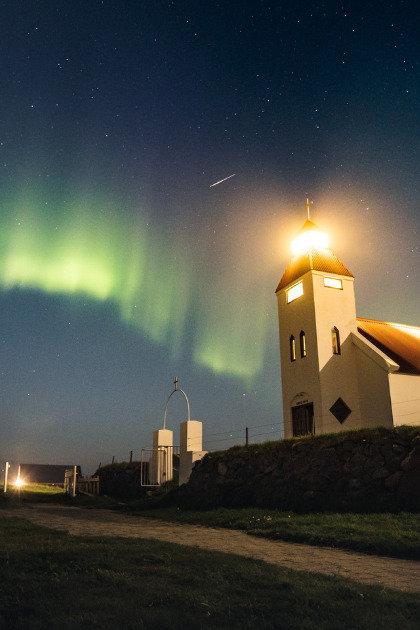 The introduction of the Spirit of Power is found in the beginning of God’s WORD. Jesus, through the Spirit of God, gave a commandment to the disciples. The Hebrew Name Yeshua is translated into English as Jesus or Joshua and means “security and salvation.” We’ve been given the Holy Spirit, who resides in us.

In the Genesis account, it is written that the Spirit of God was moving on the earth, but nothing happened until God spoke it. Everything God did and does is good. Even Lucifer was created good, but iniquity was found in him – he invented it. He is the father of the lie and was cast out and down. Hell was created for the devil and his angels. But, Jesus had to go to hell to pay for man’s sin.

The Spirit of Power Brings Life

Jesus had to go to hell to pay for man’s sins! God said, “I, even I, am he that blotteth out thy transgressions for mine own sake, and will not remember thy sins” (Isaiah 43:25). Brother Copeland said, “LORD, You blot out my transgression for my sake It’s a benefit for me.” And, the Lord replied, “No! I did it for my sake. I will not remember your sins. Do you want to remember bad things about your children? Neither do I. If I remember your sins, I can’t BLESS you. Start with a blank sheet. What do you want Me to remember? (Isaiah 43:26). God asked Brother Copeland: What is the greatest expression of My power? and Brother Copeland relied, “Creation.” The LORD said: No! That was easy because I had no one against me.

The Spirit of Power is the Eden Covenant

Today is your receiving day. You are starting fresh! You are one day closer to the return of Jesus, because we are in the Eden covenant. When God made the Garden of Eden; Adam was the steward of it. We are stewards of our position in the place He has placed us. We protect our place in God by what we say. That’s how God made Eden. That’s how Adam operated in Eden.

When God created the universe, He didn’t use all of His power. He used more of His power when He raised Jesus from the dead. All of hell was against God raising Jesus. Even God’s own people were speaking against Him. He has to do it even though forced were against Him. The LORD said to Brother Copeland: You still don’t have the concept of what it was like for My own Son to go to hell. Jesus had to believe that I could get Him out there because no one else had gotten out of there.

The Spirit of Power Upon You

Jesus was Anointed to preach; heal; deliver; heal the blind and bruised; and preach the acceptable year of The LORD which is the Jubilee, debt-canceling year. Like the transference of power from Elijah to Elisha, Jesus transferred the power of the Holy Spirit to us. We must speak God’s WORD. Rebuke the works of the devil. Jesus rebuked the disciples for not believing He was risen from the dead.