Why Is Communion So Important?

Home / Blog / Why Is Communion So Important? 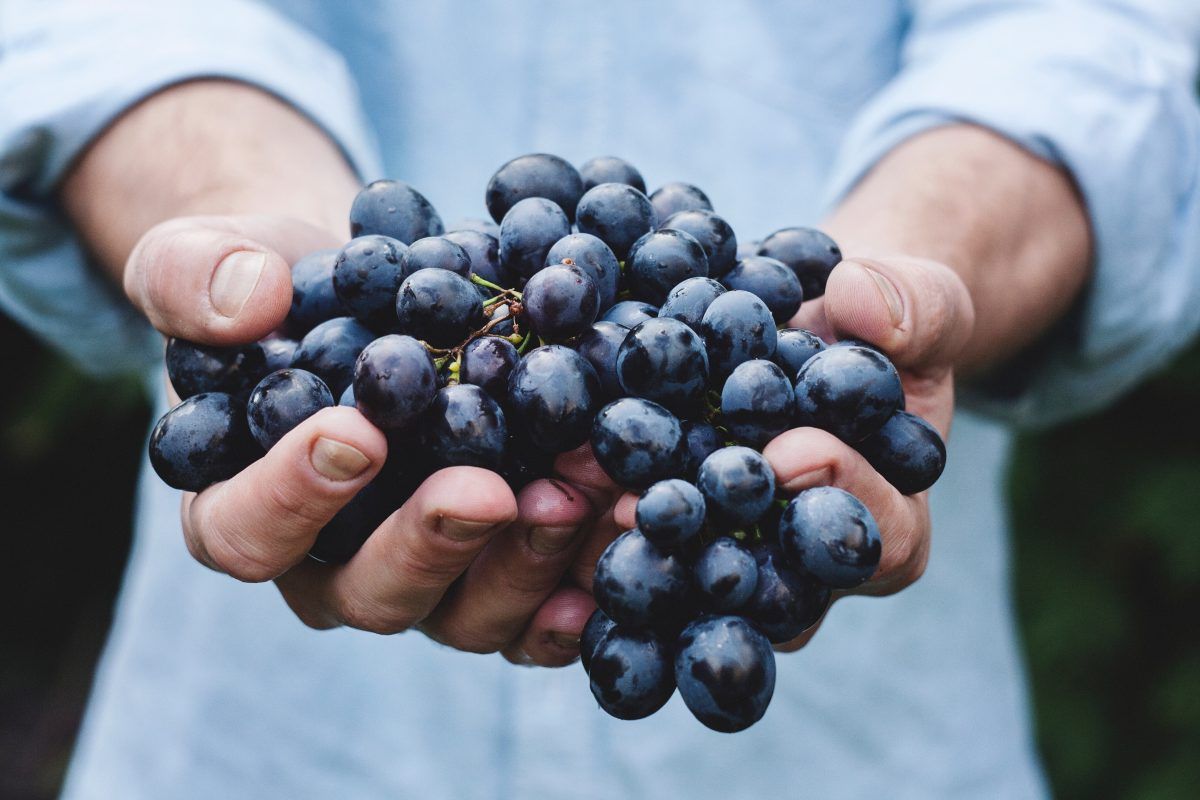 Health & Healing, Salvation
Comments Off on Why Is Communion So Important?

What Does God Say About Communion?

Communion is not just a religious observance. It’s a holy time of fellowship with God. Matthew, Mark and Luke all talk about this event. We are told in Matthew 26:26 that the night Jesus was betrayed, He and the disciples ate a last supper. This was a holy event in response to the commandment by Moses to memorialize an event named “Passover.” So, what was Passover? In Exodus chapter 12, we read about the first Passover. The Israelites were living in slavery in Egypt. God wanted to free them, so He sent Moses as His messenger. However, the Egyptian Pharaoh did not want to lose his slaves and refused to let them go. God sent nine plagues to convince Pharaoh to let His people leave, but Pharaoh wouldn’t listen. So, God sent one last plague. The plague was that the firstborn male in every family was to die on a specific night. The only way to escape this plague was to put the blood from a male lamb on the sides and top of the outside door of the house. When the death angel saw the blood, he would “pass over” that house, and everyone inside would live.

Though Pharaoh didn’t pay heed to the first nine plagues, this tenth one got his attention. He let God’s people go. God commanded that this event be celebrated each year as “Passover,” so the Israelites would remember God’s great deliverance in bringing them out of Egypt and slavery. Let’s move forward in time to Jesus and the disciples as they were celebrating the feast of Passover in Matthew 26:26. At this meal, Jesus took a piece of bread, blessed it, tore a piece off for each disciple and announced, “This is my body, which is given for you.” When He said this, Jesus was actually referring to the coming hours when He, the perfect Lamb of God, would be beaten, tormented, crucified and buried. Jesus said His body would be broken for us. That was foretold by a prophecy in Isaiah 53:5 that says, “…He was whipped so we could be healed.” Does that mean that we should believe God wants to literally heal our bodies? How about mental and emotional healing? Does God want to heal that, too? The resounding answer is “Yes.” Peter quotes that prophecy after the fact in 1 Peter 2:24, “…by whose stripes you were healed.”

The punishment Jesus took in His body was not just an exercise in suffering. Every lash of the whip was a provision for healing. As the leather straps marked His flesh, that was to heal cancer. The metal barbs cut his skin—that was to heal diabetes. Again, the whip fell across His back—that was for healing of mental anguish. The whip ripped into His muscles—that was to replace crippled limbs. And on and on it went. Jesus was whipped so you could be healed. It’s simply a matter of believing and receiving this provision of God.Then, in Matthew 26:27-28, Jesus took a cup, gave thanks and passed it to the disciples saying, “This is My blood of the new covenant, which [ratifies the agreement and] is being poured out for many for the forgiveness of sins.” Jesus also said to drink the wine, or grape juice, to remember that His blood as a sacrificial offering would establish a new agreement: God’s acceptance of men as His children. Jesus’ death and resurrection made a way for us to have a relationship with God. Because of what happened in the Garden of Eden with Adam, we were born separated from God by sin, and there was no way to bridge the gap. We couldn’t get free from the punishment of sin without dying.  Jesus took our punishment and died—He paid for our death with His death, so we can live as children of God. His act has caused us to be forgiven and right with God. You see, Jesus is the final, perfect Passover Lamb. He fulfilled the requirements as set forth in Exodus 12. He was a male, unblemished by sin, and He was willing to die in our place. When we accept the perfect sacrifice of Jesus in our life, His blood causes the death angel to pass over us.

Who can partake of Communion?

Jesus said in Luke 22:19, “Do this in remembrance of Me.” Therefore, all believers may receive Communion, or the Lord’s Supper, at the instruction of Jesus. The Bible doesn’t instruct that there’s a set time or place to participate in this memorial. A certain person does not have to officiate. You can take Communion in a church service, at home with your family or by yourself. It is a holy time to remember what Jesus has done for you.

How should you receive Communion?

The Apostle Paul gave some instructions to believers in 1 Corinthians 11:23-26: “For I pass on to you what I received from the Lord himself. On the night when he was betrayed, the Lord Jesus took some bread and gave thanks to God for it. Then he broke it in pieces and said, ‘This is my body, which is given for you. Do this to remember me.’ In the same way, he took the cup of wine after supper, saying, ‘This cup is the new covenant between God and his people—an agreement confirmed with my blood. Do this to remember me as often as you drink it.’ For every time you eat this bread and drink this cup, you are announcing the Lord’s death until he comes again.”

So, get some wine or grape juice and a cracker, and spend time with the Lord. Take the time to come to God over the Communion table. As you begin, say something like this: Father God, in the Name of Jesus, we recognize that Jesus’ body was broken for us, that His blood was shed on our behalf. We acknowledge that He carried sin, sickness, disease, sorrow, grief, fear, torment, unforgiveness, strife and lack for us. Through His sacrifice for us, we have complete forgiveness and cleansing before God and total deliverance from the works of Satan. And, we thank You for it all, in Jesus’ Name. Now, accept everything Jesus’ sacrifice provided. Call yourself forgiven. Rejoice that God holds nothing against you, and withholds nothing from you that you ask for that’s His will. Thank God that Jesus prays for you, and provides for and protects you. Be glad that God has made you worthy to be called His child.

Also, refuse to accept sickness and disease. It’s from Satan, so reject it. Refuse to receive it any longer. You are partaking of the sacrifice of Jesus’ body, so receive the healing He provided, in Jesus’ Name. Next, hold the bread, and read Luke 22:19 out loud, “He took some bread and gave thanks to God for it. Then he broke it in pieces and gave it to the disciples, saying, ‘This is my body, which is given for you. Do this to remember me.’”

Now, hold the cup, and read Matthew 26:27-28 out loud: “And he took a cup of wine and gave thanks to God for it. He gave it to them and said, ‘Each of you drink from it, for this is my blood, which confirms the covenant between God and his people. It is poured out as a sacrifice to forgive the sins of many.’”

Finally, thank God for what He has provided for you through Jesus Christ. Acknowledge that you are blessed. Praise God for His exceeding great and precious promises, and the fact that you have the right to enjoy those promises. You are healed! You are redeemed, and you are delivered from the authority of darkness. You have been accepted and moved into the kingdom of God’s dear Son. You are the head and not the tail. You are above only and not beneath. You are not left out of anything good. All that you do, prosper. Praise God in Jesus’ Name for the new life you enjoy! As you continue to think on the importance of Communion and what God says about it, here are a few other suggestions that will help you with this special act of remembrance:

Jesus paid the price for our sin, which was death, so that we could have eternal life (Romans 6:23). When we take Communion, we remember that sacrifice and how His blood atones for our sins and made a way for us to live in right-standing with God. Jesus broke the curse from our lives, which allows us to live in THE BLESSING. It is why Communion is so important!