Announcing the BVOV Network with 24/7 word of faith teaching! 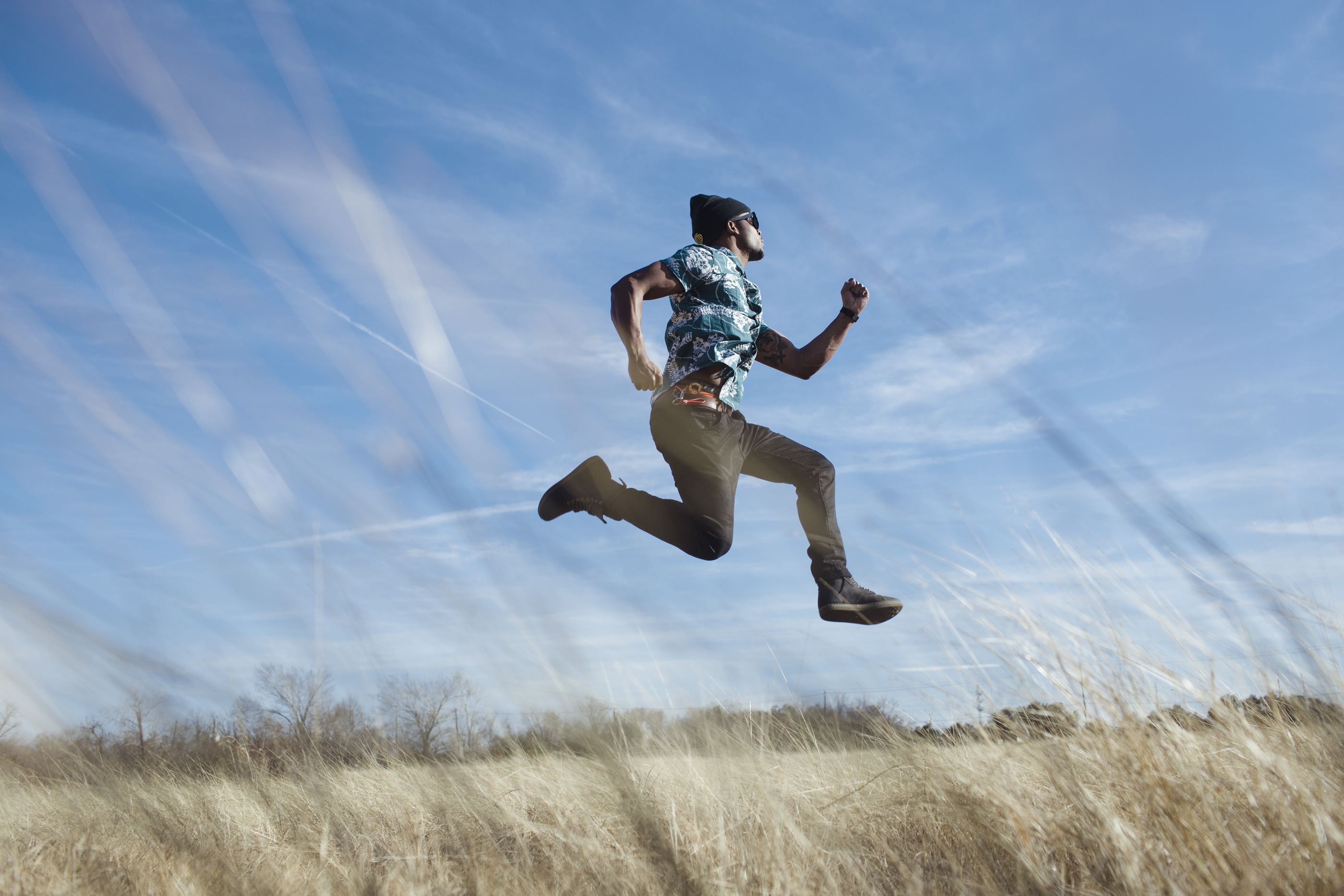 Connect, Outreach
Comments Off on Announcing the BVOV Network with 24/7 word of faith teaching!

In 1967, God gave Kenneth and Gloria Copeland a word of direction that would alter history. He said:

I am coming so soon. I want this uncompromised message of faith on every available voice.

In the following years, they obeyed that directive, taking the message of faith, victory, healing and prosperity to believers worldwide—through national radio, citywide events, books, tapes and eventually a television broadcast that became known as  Believer’s Voice of Victory.

In 2015, as the Copelands continue to obey the Lord’s leading, the inevitable expansion of that voice of victory has arrived—with the introduction of the Believer’s Voice of Victory (BVOV) Network! Beginning July 1, BVOV Network will deliver 24/7 word of faith teaching through kcm.org/bvovn. (This will also air on DISH satellite TV channel 265 which is only available in the United States of Ameria.)

Click below to watch the announcement from Kenneth and Gloria Copeland.

You now have available to you a dream Kenneth and Gloria have long held: a 24-hour-a-day network with nothing but the word of faith preached from the most trusted Bible ministers available. In the beginning, BVOVN will feature the BVOV broadcast, live KCM events, live Eagle Mountain International Church services and classic teachings. In the coming months, we will be adding exciting new programming and further development of the vision.

We are so thankful for YOU! Because of you, we’re able to accomplish the mission God has given to get the message of faith on every available voice. Together, we are changing lives all around the world with the truth that JESUS IS LORD!

Together, we can do GREATER works and spread the uncompromised message of faith on every available voice! Learn more about partnering with Kenneth Copeland Ministries here.