Did you know Kenneth had a Jonah Experience!

Home / Blog / Did you know Kenneth had a Jonah Experience! 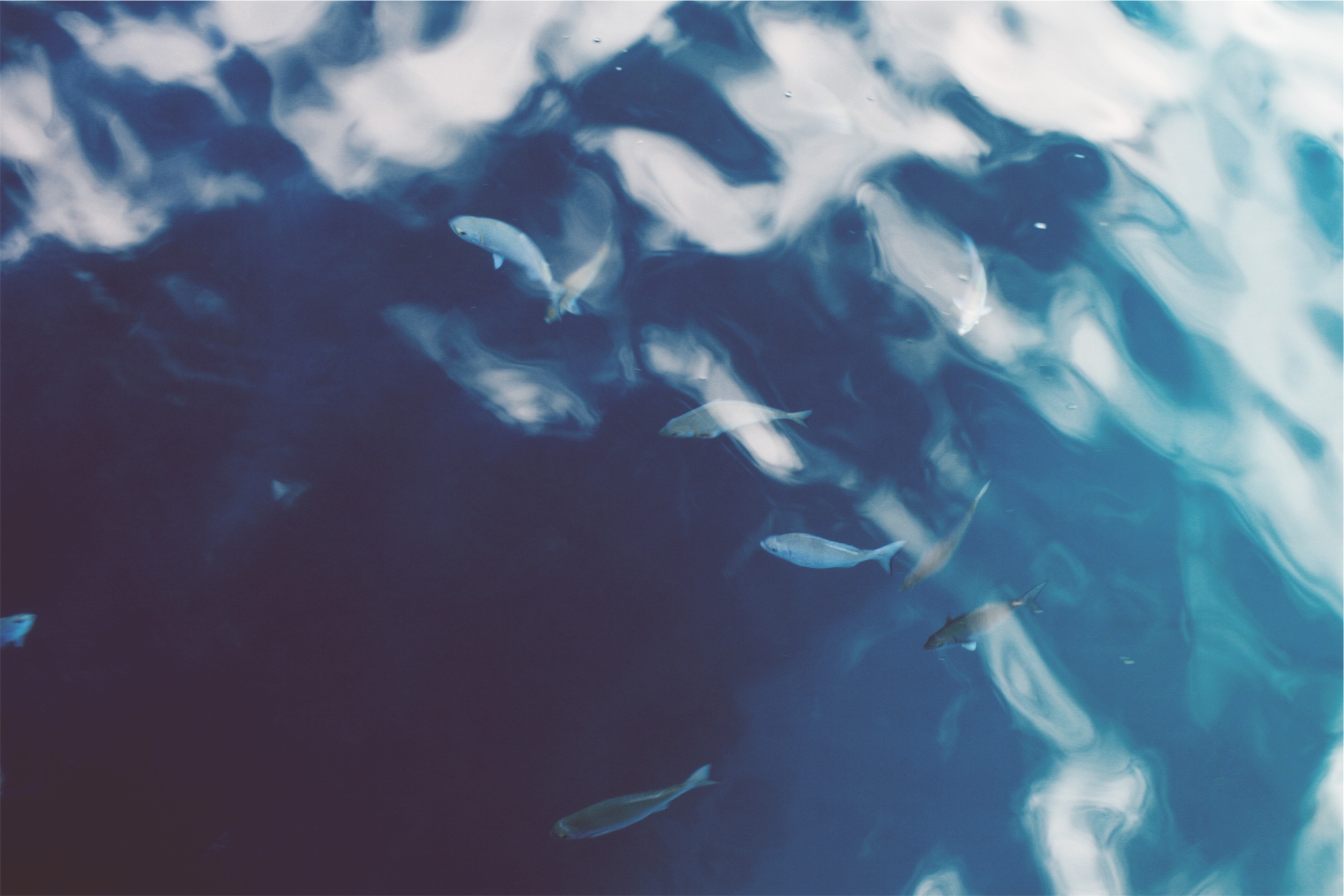 In 1966 Kenneth Copeland had a “Jonah” experience when he was suddenly swallowed up one night in Marshall, Texas.

Only God didn’t send a whale to turn Brother Copeland around.

‘God, who is my Deliverer, was waiting on me in Tulsa,” Brother Copeland recalls of that life-changing incident. “But instead of heeding the call of God to head on over to where I belonged – where my deliverance was – I went the other way.”

For a while, Brother Copeland tried his own pursuits such as working at an insurance company. But he couldn’t get away from the call of god on his life. He just kept thinking, Man, I’m not supposed to be here. I’m in the wrong spot. I’m doing to the wrong thing. Every time he prayed, God would say, I want you in Tulsa, Okla., at Oral Roberts University. And Brother Copeland, who never enjoyed school, would respond, “Oh, I can’t do that.”

Then after attending a Holy Ghost meeting in Houston, someone approached him about being their church’s music minister. Kenneth accepted, though on the inside he kept hearing ORU! ORU! Tulsa! ORU! “I decided we were going to Houston,” says Kenneth. “I know it was wrong.”

On Oct 31, 1966, while driving on Highway 59 through Marshall, Texas, en route to begin that job, Kenneth and his family were involved in a car wreck. His young son, John, was flung into the front, breaking his arm and some ribs. Gloria’s face slammed into the car’s dashboard. Kellie, also a small child, was –thankfully-fine. “If it hadn’t been for the grace of God, it would have killed us all,” Kenneth later said of the incident.

Sitting in a rocking chair in the hospital following the accident, Kenneth prayed in the Spirit, repenting to God. He told God he was tired of running and that he’d been “a Jonah too long.” Something miraculous happened on the inside of him – and Kenneth was touched by the Spirit like never before.

The next day, Kenneth’s parents drove down to get them, since his car was totally destroyed. They took the family back to Fort Worth. “We were driving along,” Kenneth recalls, “and there’s silence in the car. I’m just sitting there praying, thanking God my family is alive.”

Suddenly, from the silence, Kenneth’s father said he had received two extra invitations to an Oral Roberts partner meeting – and asked if Kenneth and Gloria wanted to go. Kenneth asks, “Do you think I’d pass up another chance to go to Tulsa? No!”

At that meeting, Oral Roberts laid his hands on Kenneth and the vision for Kenneth Copeland Ministries was born.